Barcelona is a well-known for its architecture and was the home of one of my favorite architects, Antoni Gaudi. At the age of 16, Gaudi moved to Barcelona to attend the School of Architecture of Barcelona. Elies Rogent, the Director of the Barcelona Architecture School reputedly said of Gaudi , as he signed his degree, "I have approved either a madman or a genius. Time will show.” At that time Barcelona was a fast-growing city and Gaudi’s unique approach to the Art Nouveau movement generated some of the most creative buildings you will see anywhere. Much of his work was inspired by his love for, natural design and modernism. Seven of his works have been declared World Heritage Sites by UNESCO.

Here is a list of his main buildings in Barcelona:

For more information about living and traveling abroad, please subscribe to LivingOverseas.TV

Cost of Living in Bangkok, Thailand 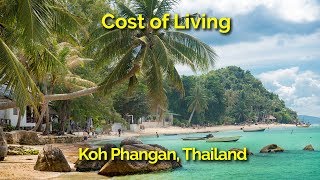 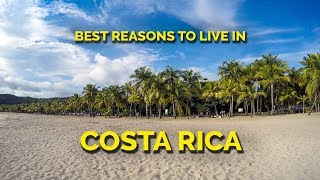 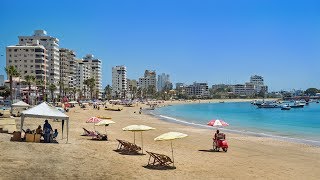 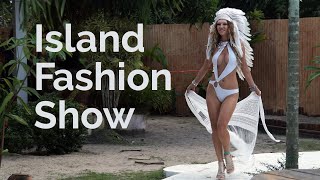